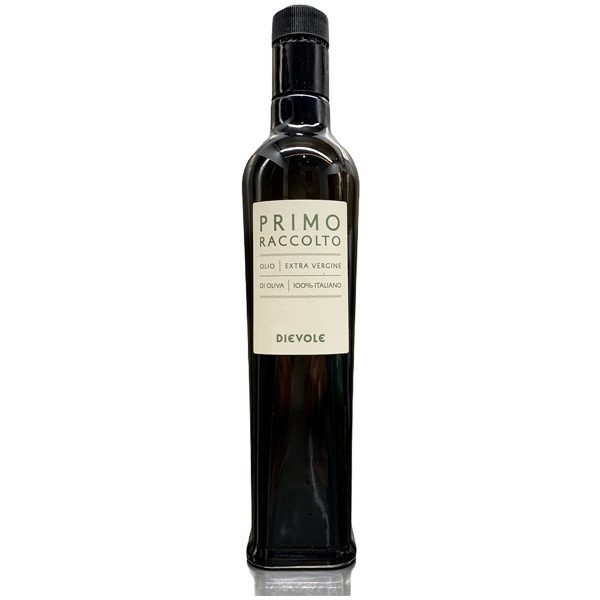 Dievole’s “First Harvest” project guarantees the undeniable pleasure of tasting an extra virgin olive oil fresh from the mill and also provided with a sort of “identity card”. All always in the Dievole tradition, made of quality, passion, transparency. With painstaking attention to detail, as evidenced by the advanced technology that is used in the Pianella oil mill, in the municipality of Gaiole in Chianti “.