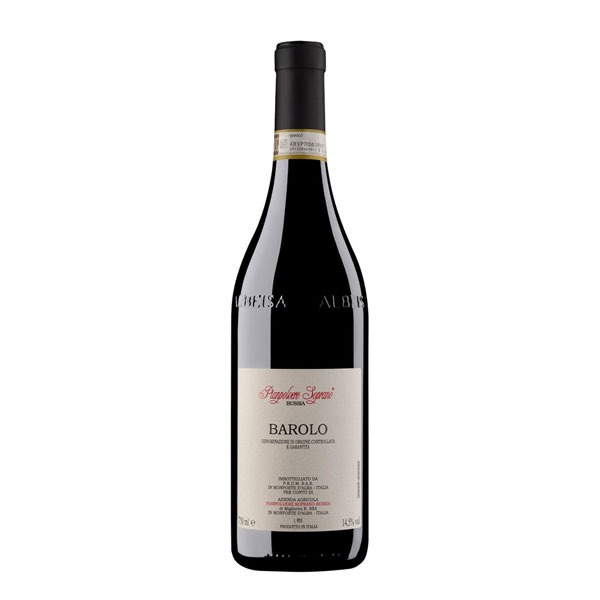 Pianpveri Soprano Bussia Barolo is an elegant and refined expression of the Monforte Cru. It shows enormous concentration and linearity. Of great classicism, from its brilliant but never exaggerated intensity to its collection of aromas of berries, blood orange and undergrowth. Despite the intense and exuberant nature of the bouquet, the mouth expresses the personality of the Nebbiolo grape.

Historically, the vineyard is divided into Vigna Pianpveri and Vigna Pianpveri Soprano, the exclusive property of Rocche dei Manzoni. The name “Pianpveri Soprano” dates back to the late 1700s when Napoleon Bonaparte built a powder magazine on this plot. In the following period, it became ecclesiastical property and at the beginning of 1900 it was bought by the Fenocchio family who vinified the grapes for sixty-eight years.

A result made possible thanks to the replanted vines that have finally reached an age suitable for making a wine with a shorter aging (4 years) than the Riserva (between 7 and 10 years), which has remained faithful to the terroir, showing all its characteristics. its best virtues.