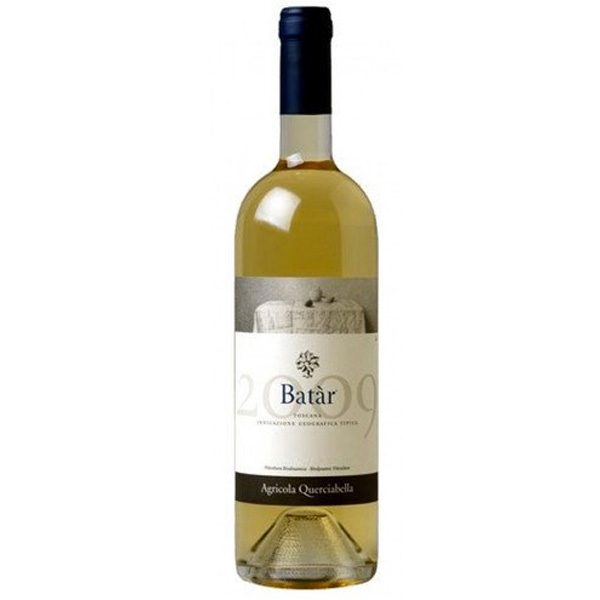 The name Querciabella is appropriate for this estate in Greve in Chianti, on the Tuscan hills, which is surrounded by a wood of these magnificent trees.

Wood that also has a protective function towards the Querciabella vineyards conducted according to the principles of biodynamics.

When steel magnate Giuseppe Castiglione bought the run-down Querciabella wine estate in Greve in 1974, there was only one hectare of vineyard in production. Giuseppe Castiglione set about restoring the property to bring it back to its former glory and gradually acquired other land in Panzano, Radda and Gaiole.

It was his intention to cultivate not only Sangiovese, but also the international grapes of his beloved Bordeaux and Burgundy wines. The estate is now 74 hectares and together with Sangiovese they have found a home here: Cabernet Sauvignon, Merlot, Chardonnay and Pinot Bianco.

Sebastiano Castiglioni son of Giuseppe is now at the helm of the company and under his supervision Querciabella has become one of the Italian farms.

Querciabella’s interpretation of biodynamic agriculture is very particular. Like many biodynamic winemakers, Castiglioni does not believe in the mystical aspects of the system, but, having studied the data on the effects of the lunar forces on the development of plants, he is convinced that there is scientific proof of its effectiveness. He insists, however, that the dogmatic adherence of many practitioners to the rigid principles of biodynamics does not take into account the needs of the terroir. Indeed, Castiglioni points out, the founder of the method, Rudolf Steiner, actually stated that his principles should always be adapted to local needs. Castiglioni and his winemaker Manfred adapt the techniques to specific sites within the Chianti and Maremma properties.

In a certain sense, Castiglioni goes further. Querciabella wines are entirely vegan – no animal products, including manure, are used in the process.

The vineyard from which Batàr comes was organically cultivated from the first vintage of the wine, 1988. A complete conversion to biodynamic management dates back to 2000. The Pinot Bianco and Chardonnay grapes that are at the base of this myth among the Tuscan whites give life to an extremely complex wine that expresses itself at its best at least five years after the harvest.