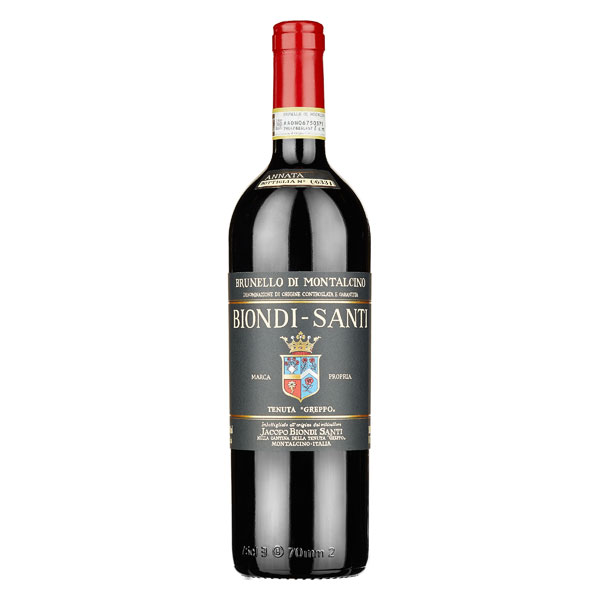 Biondi Santi Brunello di Montalcino 2013 Riserva is a true work of art. It is put on the market one year later than usual. The wine reflects the natural weight and elegance of the 2013 harvest. The magical touch of Tenuta il Greppo is revealed in the level of detail and precision that transcends the vintage, the grapes and the territory. Brunello di Montalcino Riserva flows from the bottle with a magnificent garnet color, and evolves in the glass with dark fruit, candied orange peel, spices, licorice, aniseed, cola and balsamic herb. The scents are magical and ethereal.