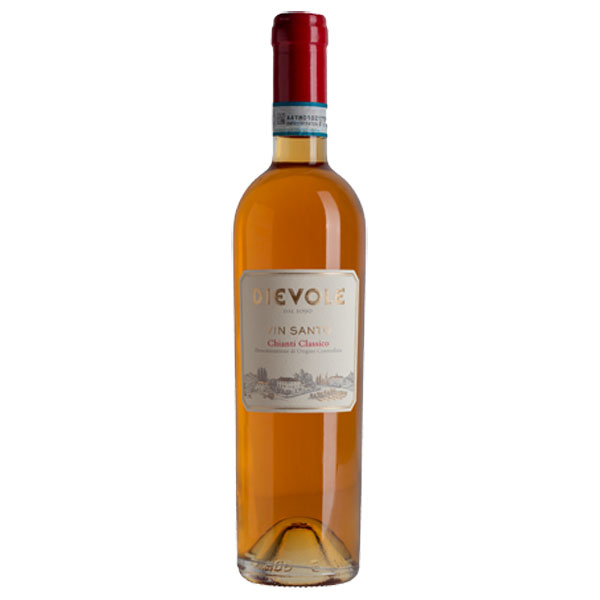 Dievole’s Vin Santo del Chianti Classico is a hymn to peasant tradition. Produced with Trebbiano and Malvasia. The drying in the vineyard is followed by an aging of at least three years in small barrels.

Dievole is a corner of Tuscany between Siena and Florence in the center of the Chianti Classico which has always been known to be a small paradise.

Here the dialogue between nature and man has never been interrupted and the name can explain the reason: in fact the origin of the name “Dievole” is “God wills”.

Sammarco is a dense, complex wine, but at the same time agile and with a good freshness. Capable of long aging

The Brunello symbol of Castelnuovo dell’Abate