View cart “NICOLA GATTA OMBRA Brut 30 Lune” has been added to your cart. 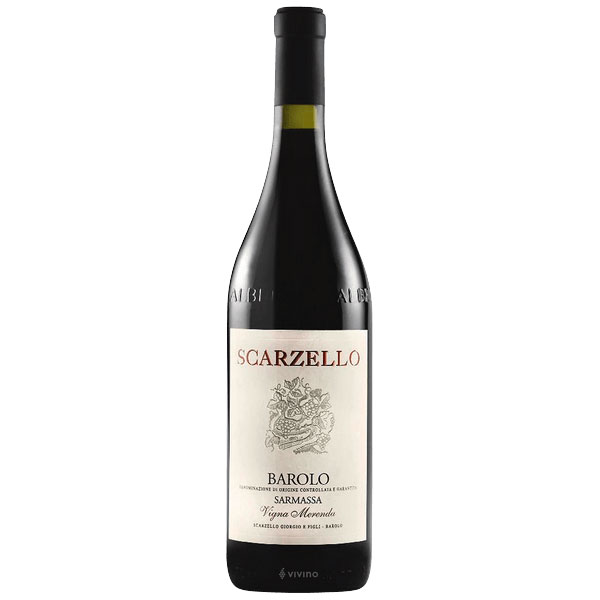 Scarzello Giorgio e Figli is a small estate jewel located right in the middle of Barolo.

The company owns just five and a half hectares, almost half of which in Sarmassa, one of the best crus in the region.

Federico and his father, Giorgio, made the bold decision to replant in the late 1990s. In 2001 Federico – after completing his oenology and agricultural studies at the Oenological School of Alba and the University of Turin – took over the exclusive management of the company, starting it at a higher level, adapting some aspects of winemaking in compliance with traditions family’s.

Today the company has five and a half hectares planted in Nebbiolo, of which 2.5 hectares are dedicated to the production of Barolo, 2 hectares in the famous cru of Barolo Sarmassa, and another half hectare in Terlo and Paiagallo, both highly coveted.

Federico uses the traditional long maceration and aging in large barrels – the hallmarks of traditional Barolo – to produce elegant and long-lived wines. The company’s flagship label, Barolo Sarmassa Vigna Merenda, can spend up to 30 months in 25-30 hectolitre Slavonian barrels

The vines may be young, averaging just over twenty years old, but they are healthy and densely planted to reduce yields. Federico recently bought a 100-year-old plot of Nebbiolo, not a privileged site, but the plant material was from the high quality Michet clone. He plans to use cuttings for future replanting. The wines are fermented with indigenous yeasts and undergo a long elevation before a further three years of bottle aging. Scarzello wines take time and are usually released at least a year or two after those of their peers.

The wines are full to the brim with CRU-specific character, charm and potency in equal measure. THE