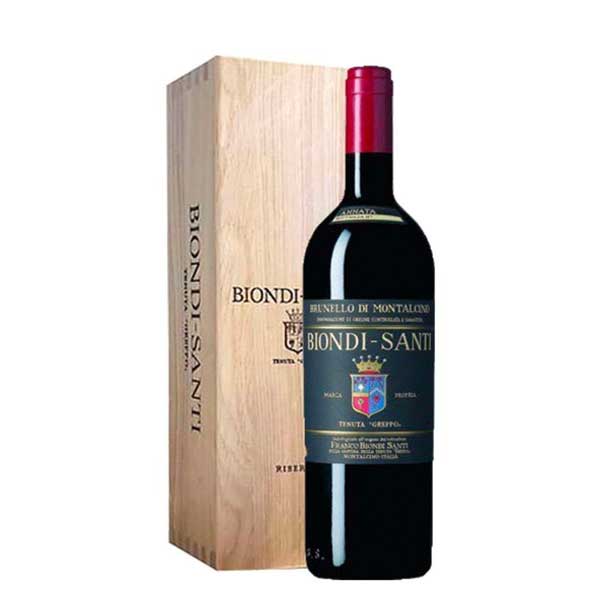 Brunello di Montalcino Biondi-Santi 2015 exudes velvety texture, concentration and elegance. The softness and personality that distinguish the iconic Il Greppo estate are clearly present in the 2015 vintage, an edition that is dark, exuberant and bold, but also precise, focused and sharp. It will live for years in your cellar, but tasted now in its infancy, the wine shows blackberry, dried cherry, plum and black currant. Dark fruit tones followed by tar, spices, earth, tobacco and sweet balsamic herbs. Biondi-Santi wines are made for the long haul, and the fresh acidity that characterizes this company is the main reason why its bottles can rest for decades before being enjoyed.