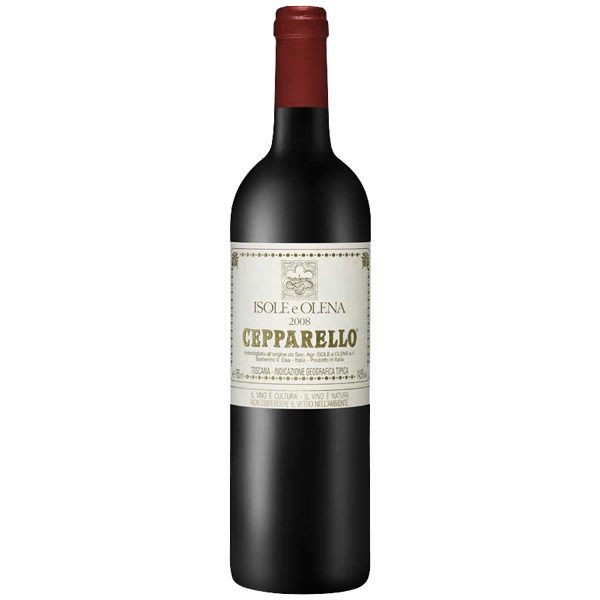 The Cepparello 2019 by Isole e Olena is a pure Sangiovese considered among the symbols of the Chianti renaissance.
An exceptional Magnum. A large 1.5 liter version in a wooden case.

Isole e Olena is the jewel cellar of Paolo De Marchi in Barberino val d’Elsa.
The name of the company is due to the combination of the names of the two properties purchased in the middle of the last century by the De Marchi family (of Piedmontese origin) in Tuscany.

Paolo moved permanently to Isole and Olena in 1976. In those years the company underwent a profound restructuring based on quality and the idea of ​​putting the territory in a position to express itself at its best.

Important results have rewarded and still reward the work of Paolo and his Sangiovese. Despite the 50 hectares of vineyards, the company is still family-run today and the results achieved make it one of the Chianti Classico wine heritage.