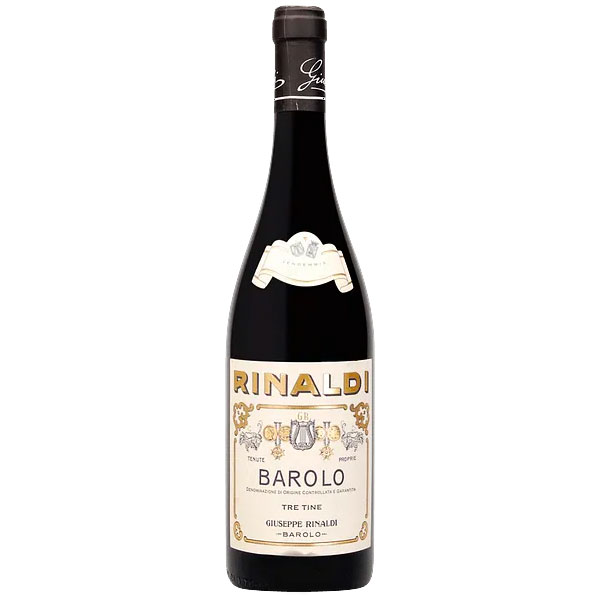 Giuseppe Rinaldi had a unique way of seeing the world and his wines have left an indelible mark.

Giuseppe Rinaldi passed away in 2018, leaving the reins of the company to his daughter Marta, an oenologist who graduated from the Alba school; she was young then, but with a long experience in the cellar and in the vineyard, having always followed her father in her work.

An absolute respect for tradition and a fascination for history seem to guide the thoughts and, in turn, the wines of Giuseppe Rinaldi

Beppe’s personal history dates back five generations to the end of the 19th century, when his family and many others sold the fruits of their vineyards to the Falletti family. The first Rinaldi winery (which is still led by Luciano Rinaldi today) was acquired in 1870 by the manager of the Falletti estate, but in the 1920s Giuseppe Rinaldi, grandfather of the current owner, founded his own estate with vineyards in the best Barolo sites: Cannubi, Brunate, Le Coste and Ravera. Subsequently, Giuseppe’s son, Battista, took over the winery and developed cellar techniques to increase quality; when his son died in 1992, also named Giuseppe, he left his career as a veterinarian to carry on the family business.

As a traditional winemaker, although certainly unconventional, Beppe saw in the blends the maximum expression of Barolo. Each vineyard, he has always stated, will have shortcomings, especially in vintages that marry less well with the character of the soil. Past generations loved the creativity and individuality of the blends, and even their wines labeled “cru” were often paired with non-cru grapes to enhance the still evident character of the vineyard.

The techniques are not precisely calculated, but rather follow tradition and instinct, as with the use of large wooden vats for fermentation.

Each bottle of Barolo is also given greater breadth and acidity through a refresher in which Barbera skins are added to the Nebbiolo must, a practice that, Giuseppe explained, is (and has always been) common but which is never talked about today. . The Barolo Giuseppe Rinaldi are made for a long aging.