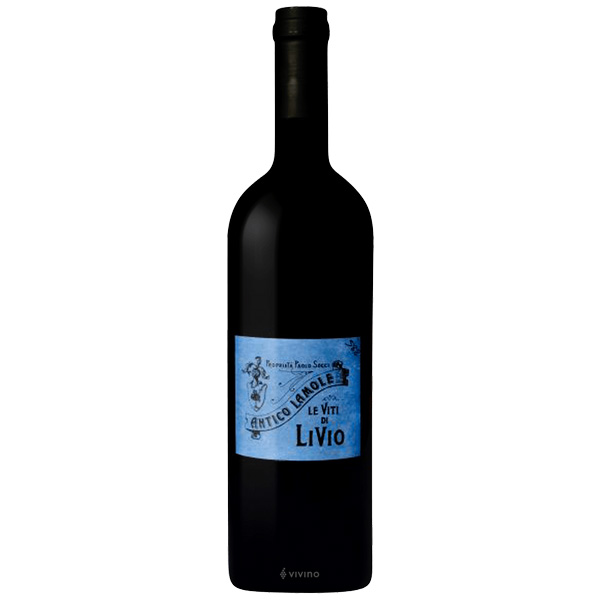 Antico Lamole LE VITI DI LIVIO is a wine on the verge of extinction. Livio was the Farmer who, having arrived in Lamole in 1934, spent his entire life there as a self-taught scholar. Since then he has personally taken the buds from vines that survived the phylloxera and from 1974 he convinced Paolo Socci to replant the vineyards with free-footed vines. As a sort of mantra, he repeated: “l ‘ha du’ sangui “meaning that the grafted vines somehow betrayed the original genetic characteristics that had made Lamole wine famous. This wine comes exclusively from ungrafted Sangioveto vines that today offer us a fruit of delicate rusticity. It is Paolo Socci’s homage to a simple and modest man who transmitted his love for the difficult viticulture of Lamole.

The Socci family is deeply linked to Lamole, a small village perched on the hills a few kilometers from Greve in Chinati. Starting in 2003, Paolo Socci took over the fortunes of the company and started a project to restore the historic vineyards and settlements of the Lamole Farm.

Here is the restoration of the terraces with the ancient dry stone walls and the subsequent planting of new vineyards. All according to the best possible agricultural practice without distorting the typical elements of the Lamolese landscape.

Paolo’s wines are high-altitude wines: clear, transparent and irresistible. Subtle aromas of wildflowers and a palate far from any technicality, but a faithful interpreter of the man who dreamed of these wines first and foremost and of the territory, that of Lamole, who has imprinted his unmistakable brand on them.