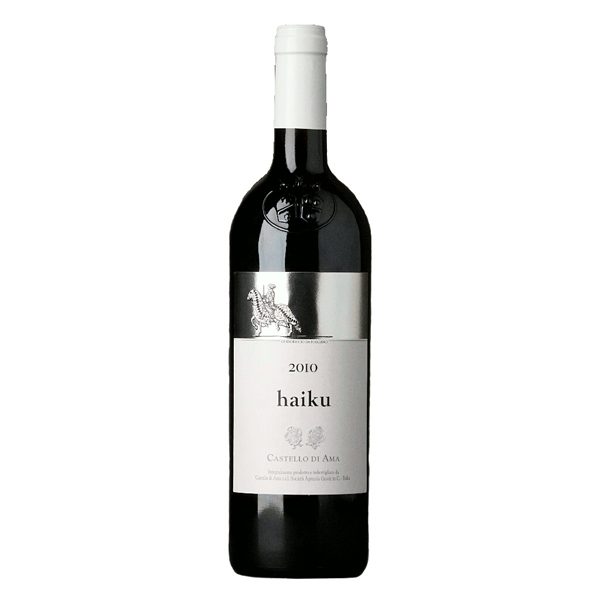 Haiku was born in 2009 and is the result of an assembly of three varieties: 50% is represented by Sangiovese, while the remainder has been equally divided between Cabernet Franc and Merlot.