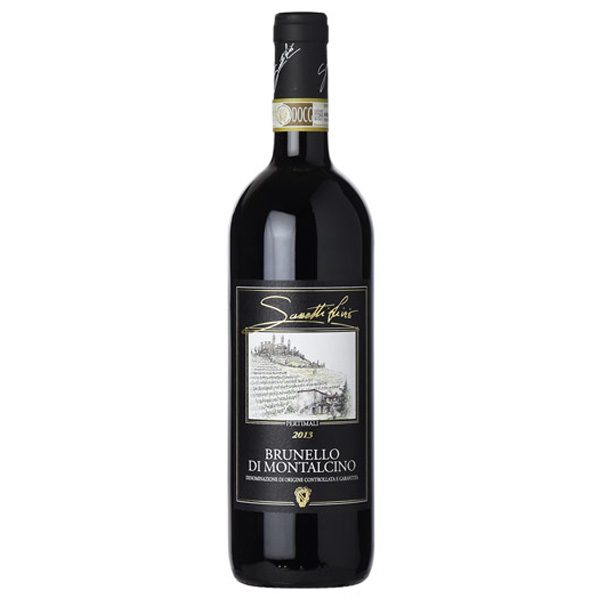 Intense ruby ​​red with aromas of ripe red fruit and spices. Very elegant and structured with good acidity and with pleasant and soft tannins.

Livio Sassetti Pertimali’s Brunello di Montalcino is an emblem of the northern quadrant of Montalcino.

Livio Sassetti’s family has been producing wine in Montalcino for over three generations. Podere Pertimali and its 16 hectares of vineyards are located in the Montosoli area, north of Montalcino, an area particularly suited for the cultivation of Sangiovese. Faithful to the teachings of his family, Livio has over time renovated and expanded the vineyards, preserving the genetic heritage of the old existing vines and preserving their original characteristics.

In 1967 Livio was one of the founders of the Brunello di Montalcino Consortium and in 1968 had a terracotta wall built inside his cellar to preserve the old vintages of the wines produced by the family, the historical memory of the company. Today the collection consists of almost 1000 bottles, including what could be called ‘the great-grandmother’ of current productions, a bottle dated 1915.

In 1999 the Sassetti family bought a company in Maremma, La Querciolina, within the Montecucco DOC. Thanks to the great passion and experience, abandoned vineyards are transformed into vineyards capable of producing Sangiovese and Ciliegiolo of the highest quality.