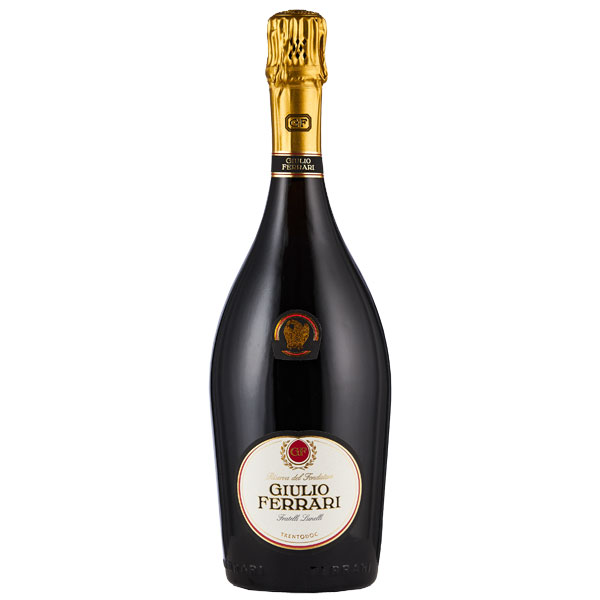 The Trento Metodo Classico Extra Brut Giulio Ferrari 2008 Riserva del Fondatore (opened in 2020) runs along a careful line between elegance and power. The wine matures on the lees for 10 years and emerges with a silky texture and fine aromas of apricot, Golden apple, honey, pie crust and crushed dolomitic quartz. Giulio Ferrari 2008 is an intragnate sparkling wine that spreads evenly on the palate with fine perlage and creamy consistency. The fresh 2008 vintage is destined to acquire weight and intensity over time.