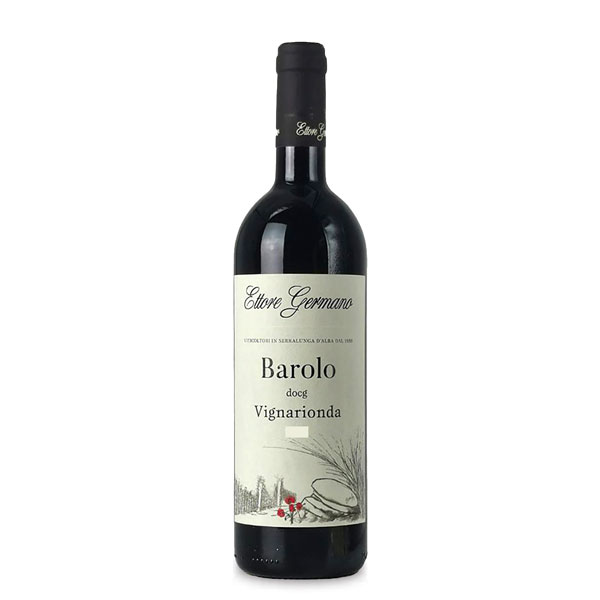 Ettore Germano’s Barolo Vignarionda comes from the famous cru of Serralunga d’Alba. Ettore Germano 2016 Barolo Vignarionda is a relatively recent novelty. In fact, this release, which counts only 2,700 bottles, is the second vintage produced. It is a concentrated and decisive wine, with a bouquet reminiscent of currant and wild plum. Mineral notes of drying, iron, baked clay and smoked licorice are well integrated into the silky structure of the wine.

Sergio Germano is at the helm of the company founded by his father Ettore, north of Serralunga. Sergio after completing his studies at the School of Oenology in Alba, then worked for a few years in Fontanafredda, one of the largest wineries in the area, before returning to the family estate in 1993.

Ettore Germano’s Barolos come from the vineyards in the municipality of Serralunga, in the south-east corner of the Barolo appellation. The vineyards are about 350 meters above sea level. The soils here are rich in limestone, clay and sand; they tend to produce Nebbioli with a wider structure than those further west of the Barolo appellation (around the villages of Barolo and La Morra).