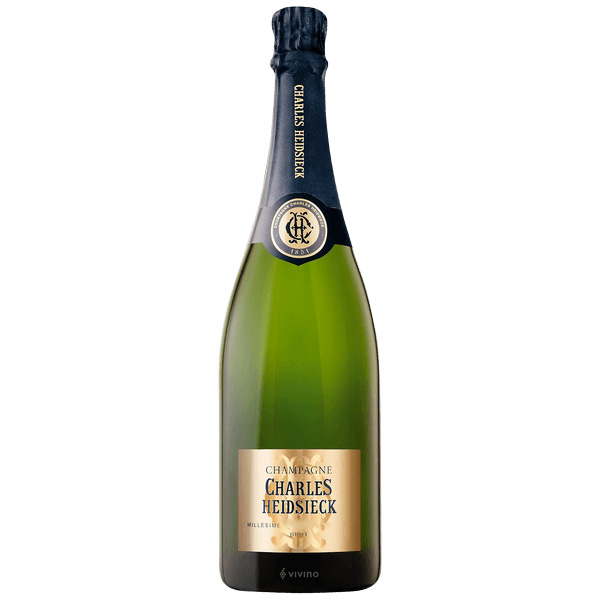 Faithful to the Charles Heidsieck style, Millésimé 2012 already shows all the elegance and power of an exceptional vintage, qualities that will only be enhanced with time.

Weather: The 2012 weather has been described by many as very challenging, but it has created some beautiful Champagnes. Relatively low yields due to various weather conditions throughout the year. The winter months brought some frosts and hailstorms that damaged the early stages of budding.

Much of August was very wet and the year was saved as the sun came out in September and saved the harvest. Most of 2012 has a great balance with fruit purity and chalky minerality and with the potential to rival 2002 and 2008.