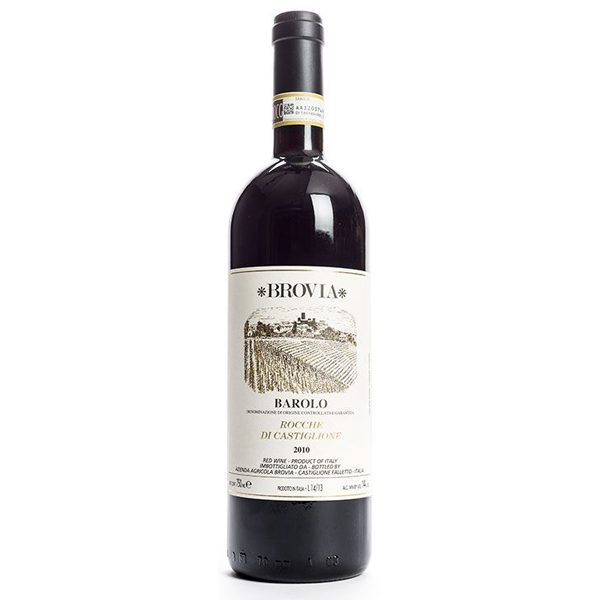 Barolo Rocche di Castiglione di Brovia is a Nebbiolo with a very feminine and seductive side. Always the most aromatic and elegant of the Crudis, this historic company from Castiglion Falletto has the delicacy of a dancer with sweet and silky tannins.

The unique qualities of this “cru” derive from the composition of the sandy soil which is in stark contrast to the soil below the neighboring “crus” of Castiglione Falletto. The parcel owned by Brovia (1.5 hectares) faces south-east and is 350 meters above sea level. The vines were planted in 1966. The wine ferments for at least 3 weeks and then is racked into large French oak barrels for an aging period of no less than two years before being bottled (unfiltered). The annual production is in the order of 5500 bottles