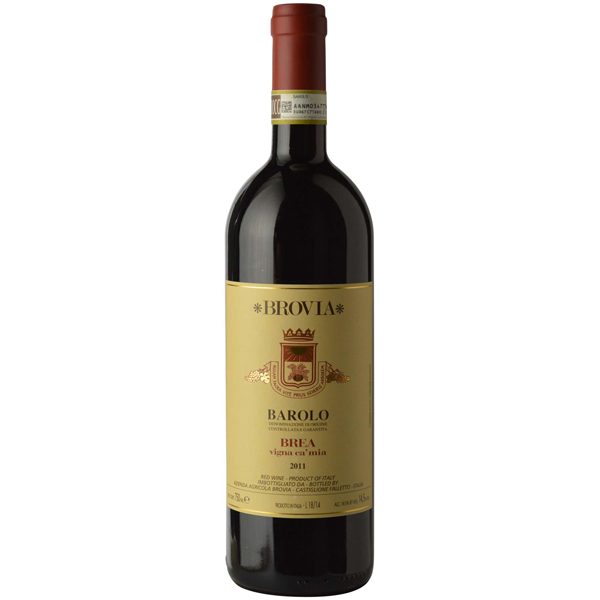 Barolo Ca ‘Mia di Brovia shows a luxuriant fruit and an important structure. It comes from the heart of Serralunga d’Alba, from a one hectare vineyard planted in Nebbiolo in 1955. The exposure is south-east and the altitude is 350 meters. The Barolo “Ca’Mia” passed through a vinification maceration on the skins of at least 3 weeks before being decanted into large French “barrels” for two or more years of aging.